“My role as a designer is to question mostly. I’m not there to provide answers, I’m there to provoke.” Roman Handt interrogates the role of the 21st century man through the use of fabric, pattern, cutting and construction methods. He started his menswear label ROMAN HANDT in 2011 and has since been part of a growing menswear design movement. Having worked with numerous niche design companies both locally and internationally, Roman has developed an artisanal approach to his designs. He emphasizes a non-traditional attitude and centres on skilfully constructed garments that transcend boundaries around occasion, situation and masculinity. ROMAN HANDT is for the fearless, the bold, the inquisitive and the worldly individual. It is for the non-typical, a man with an eye for detail and an expression of unique identity. He showed his first collection at SA Fashion Week in 2012. 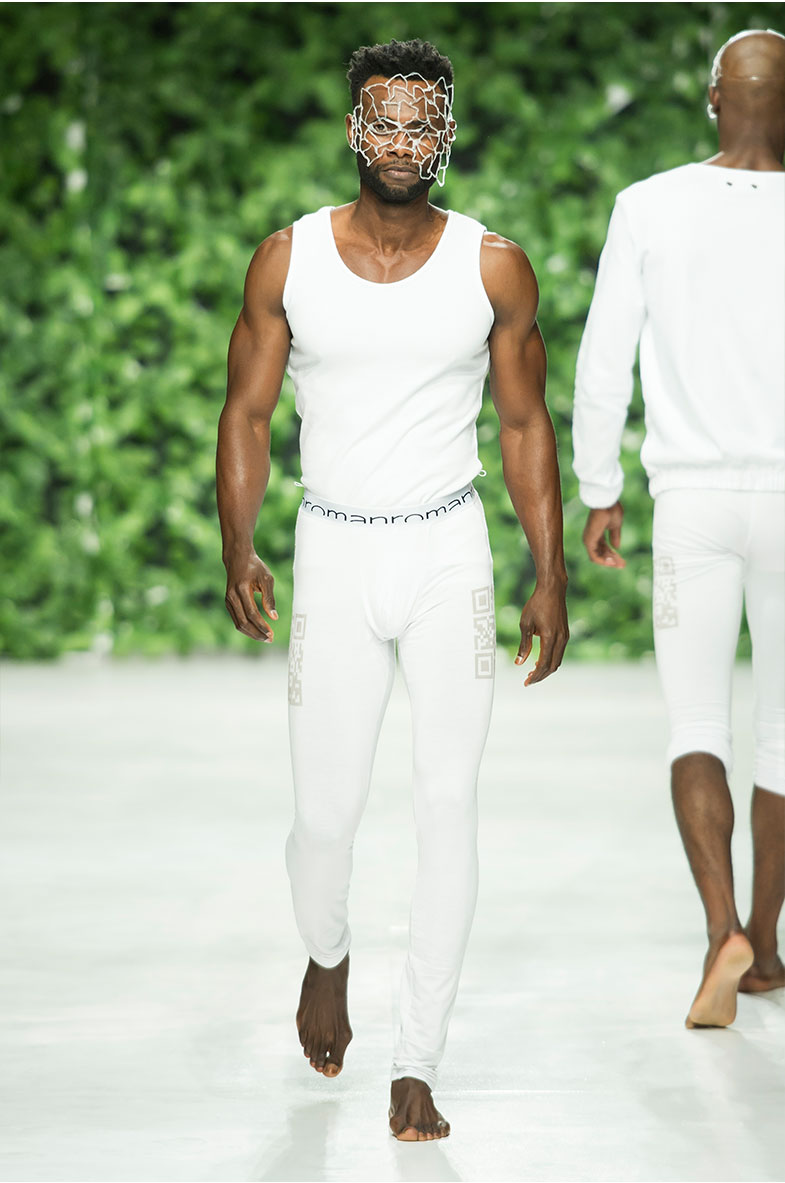 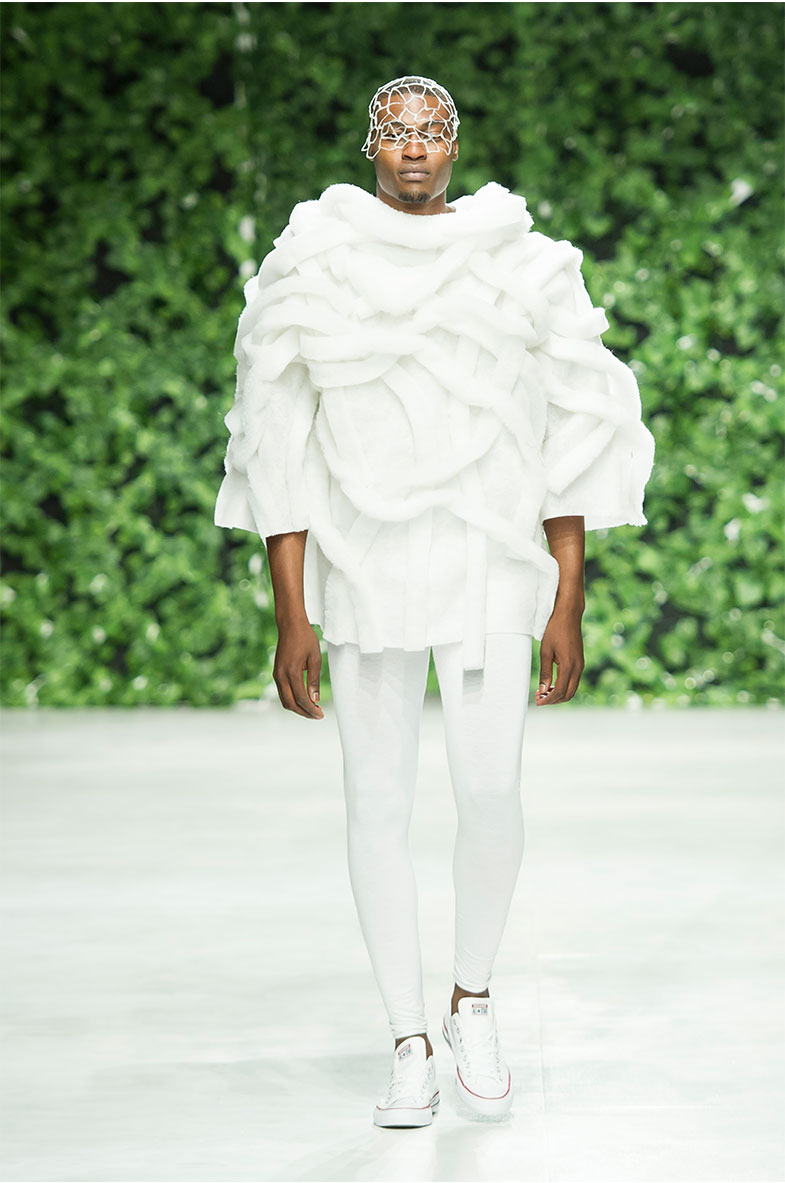 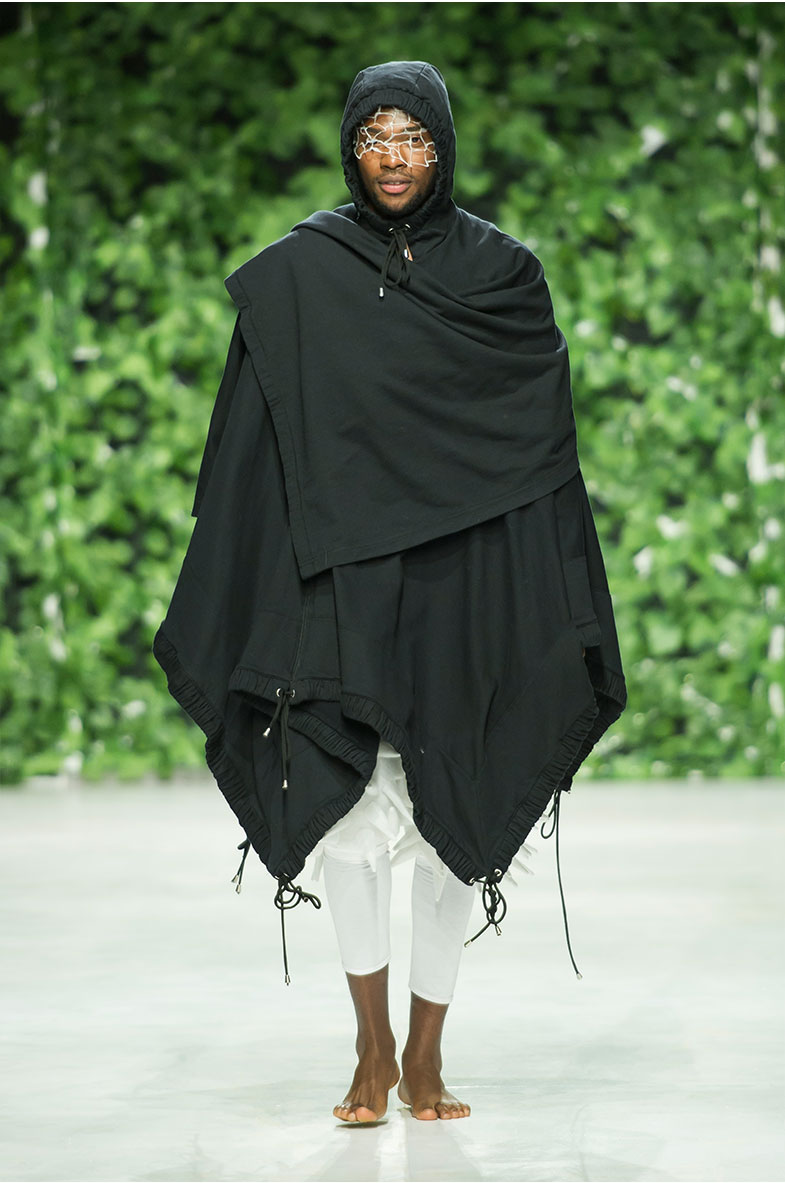 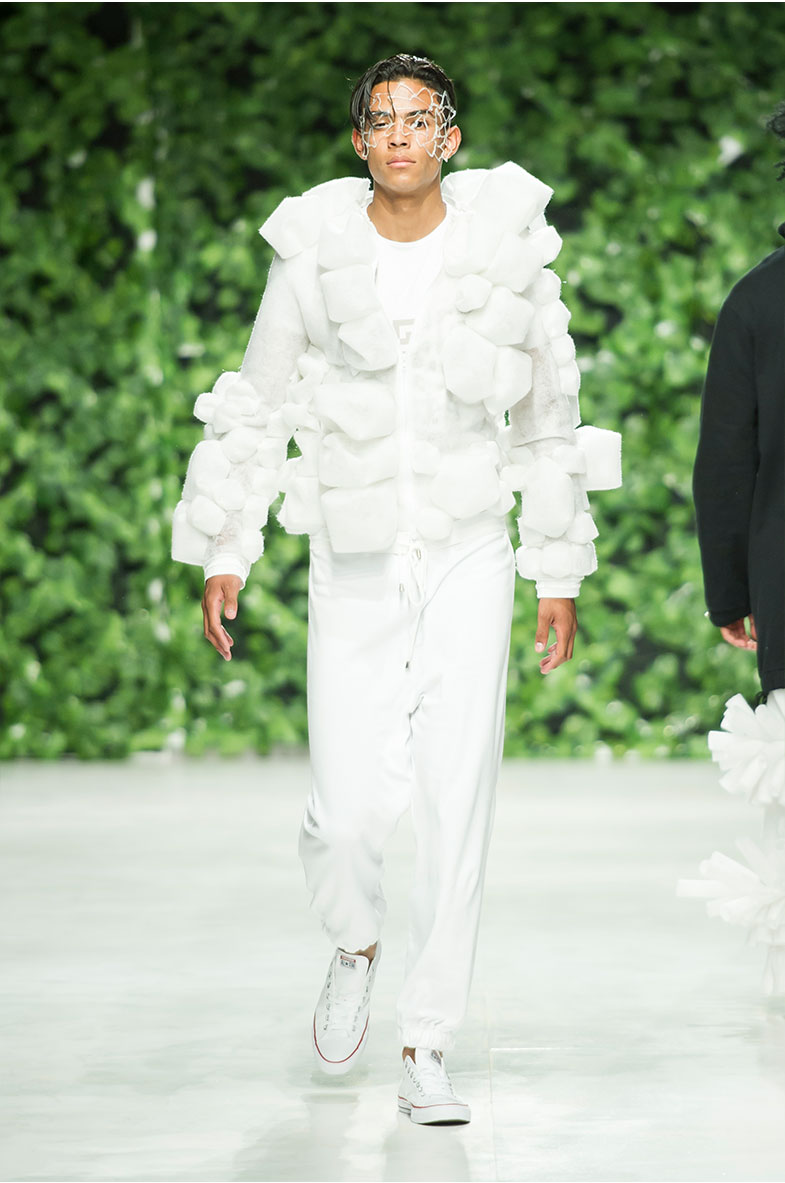 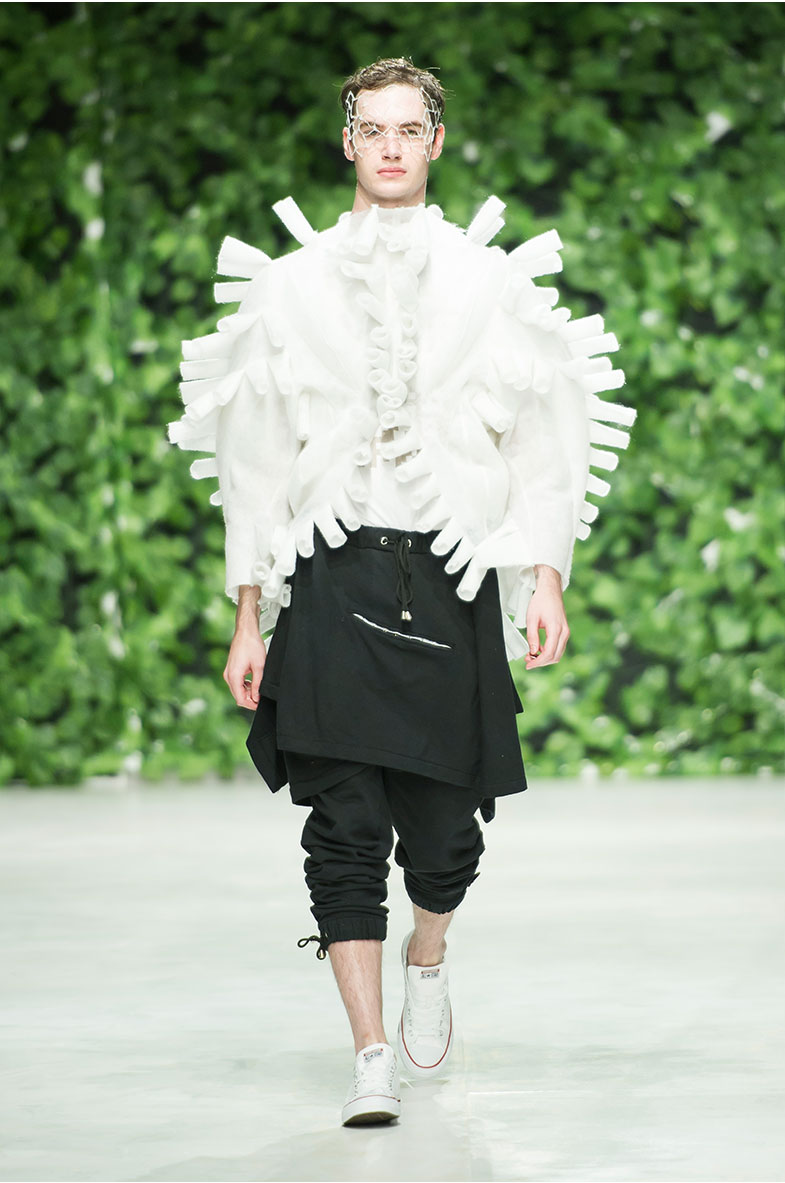 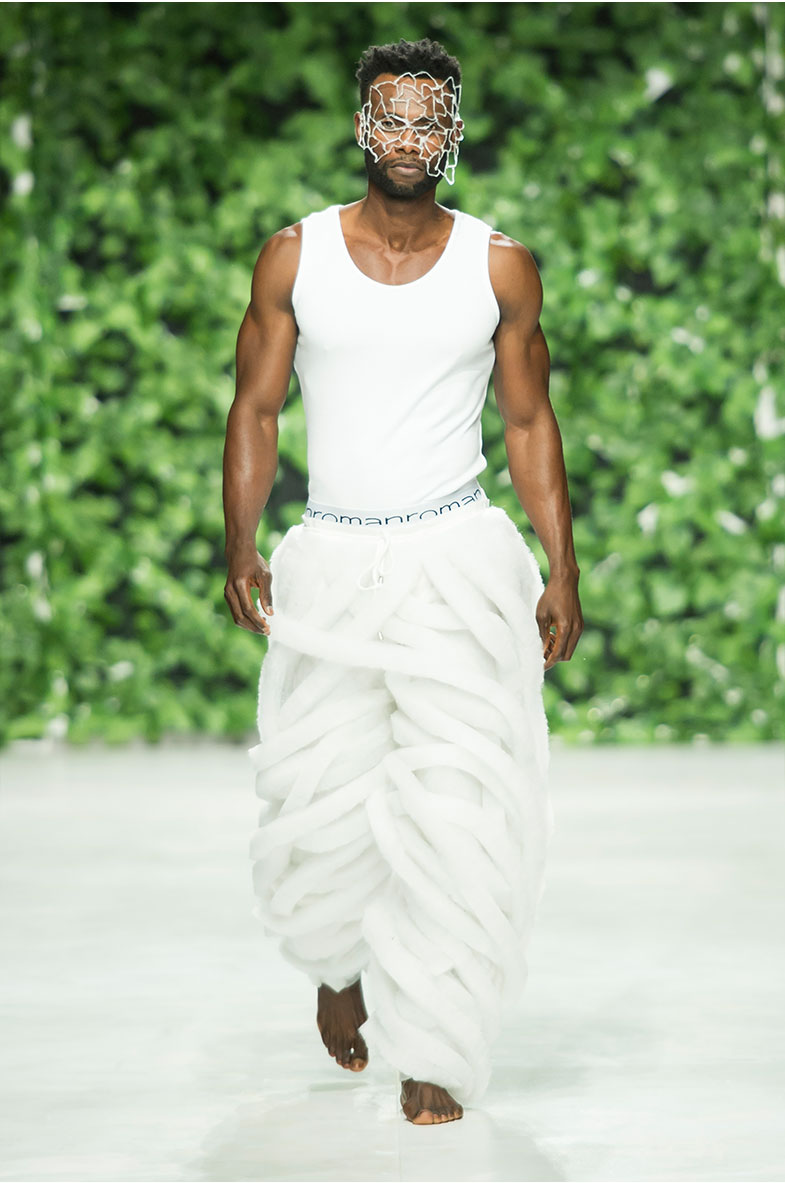 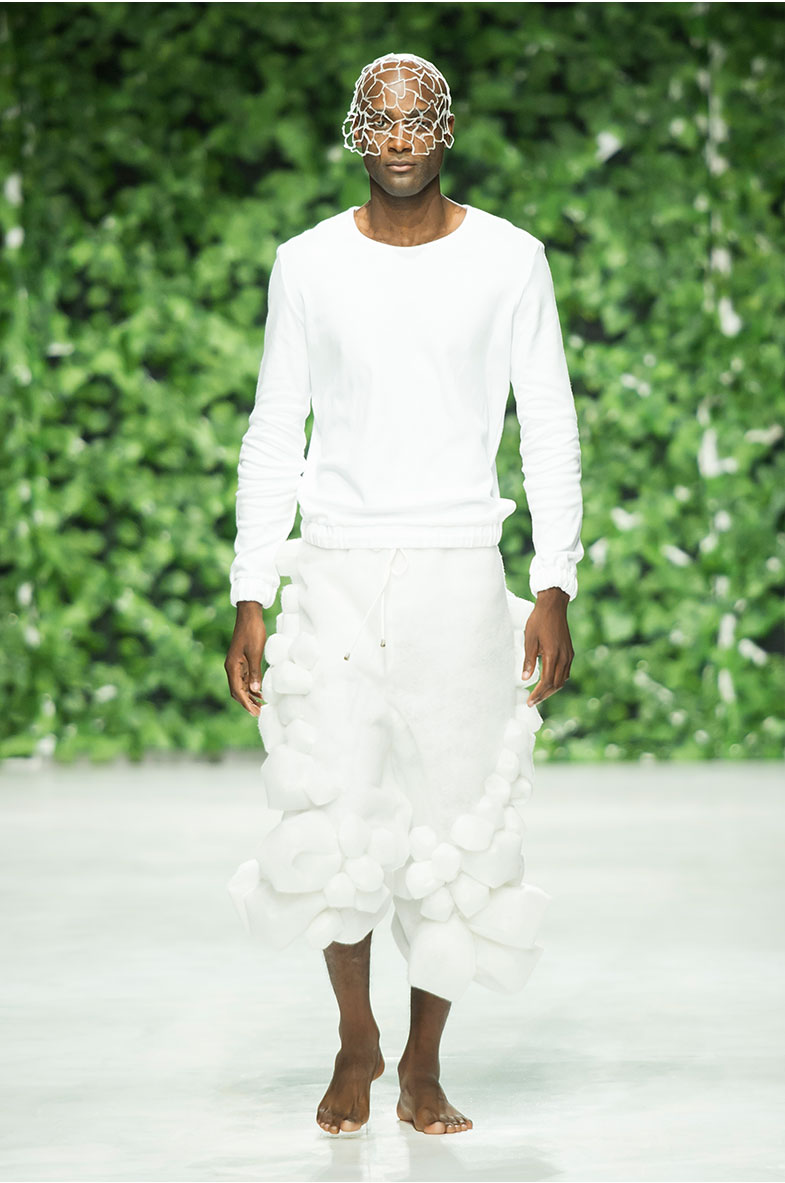 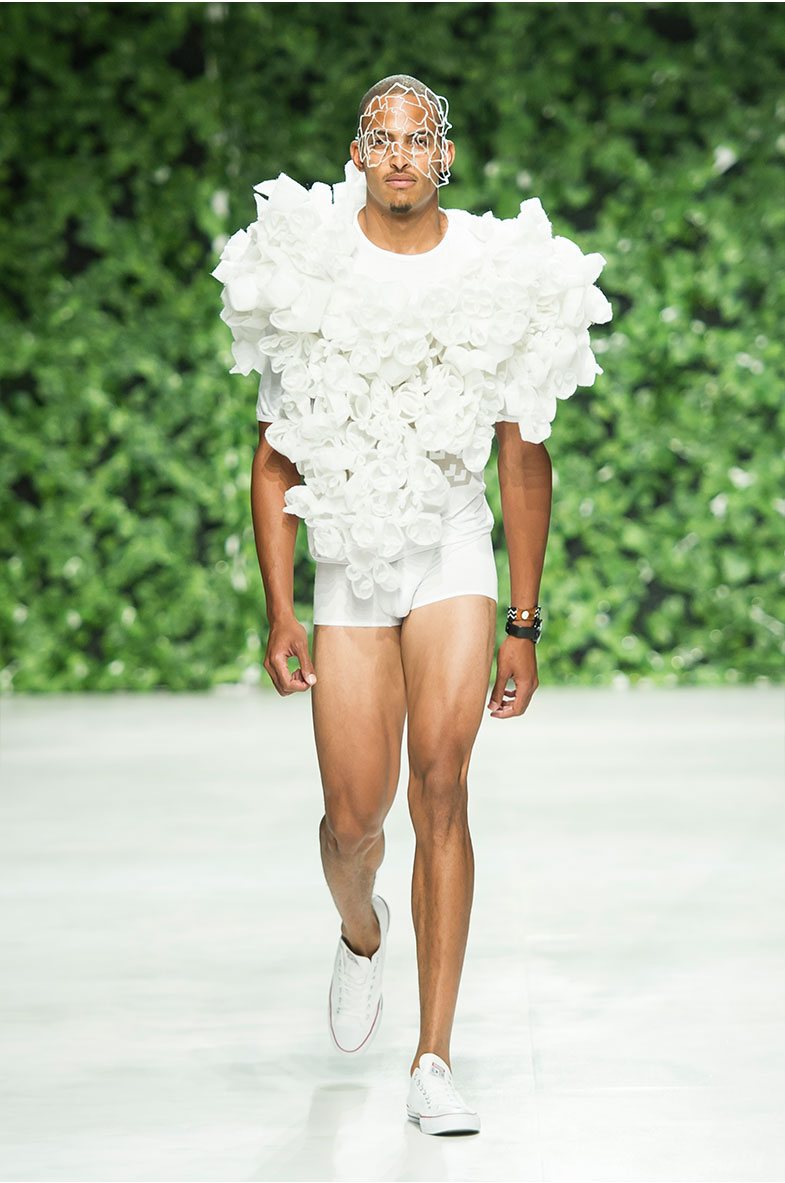 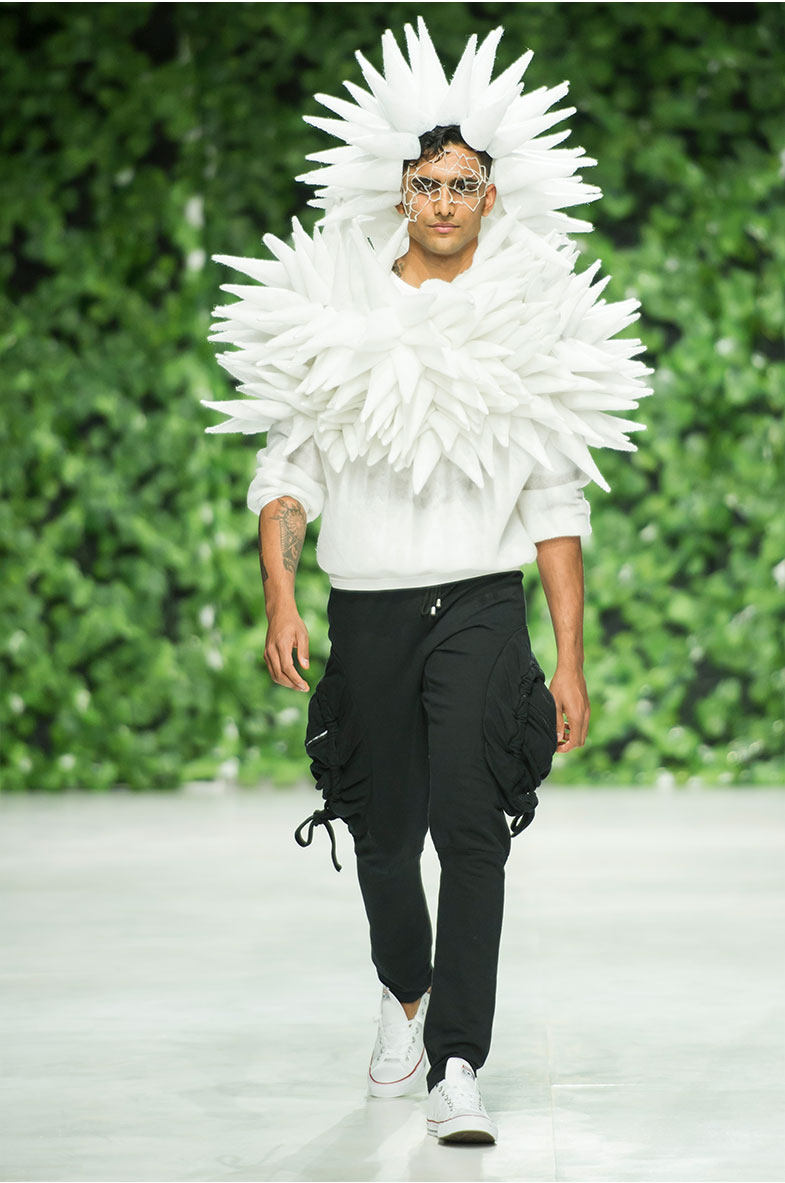 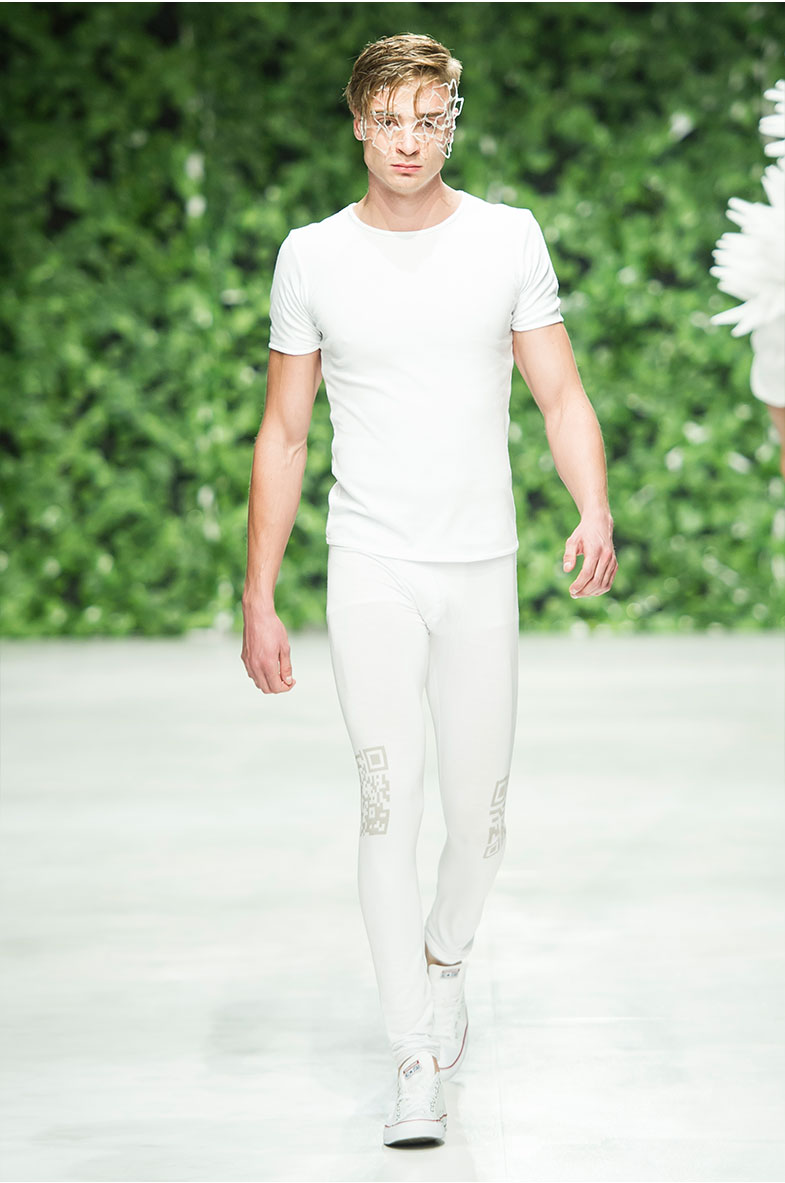 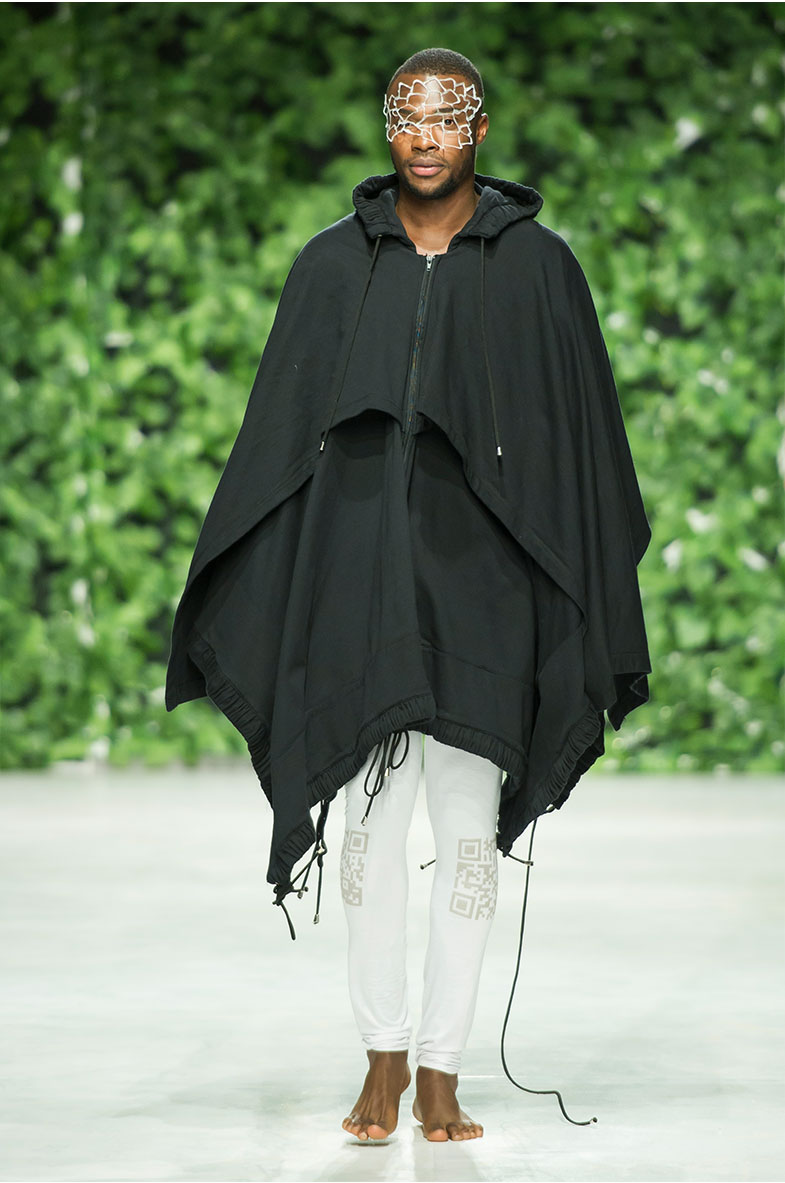 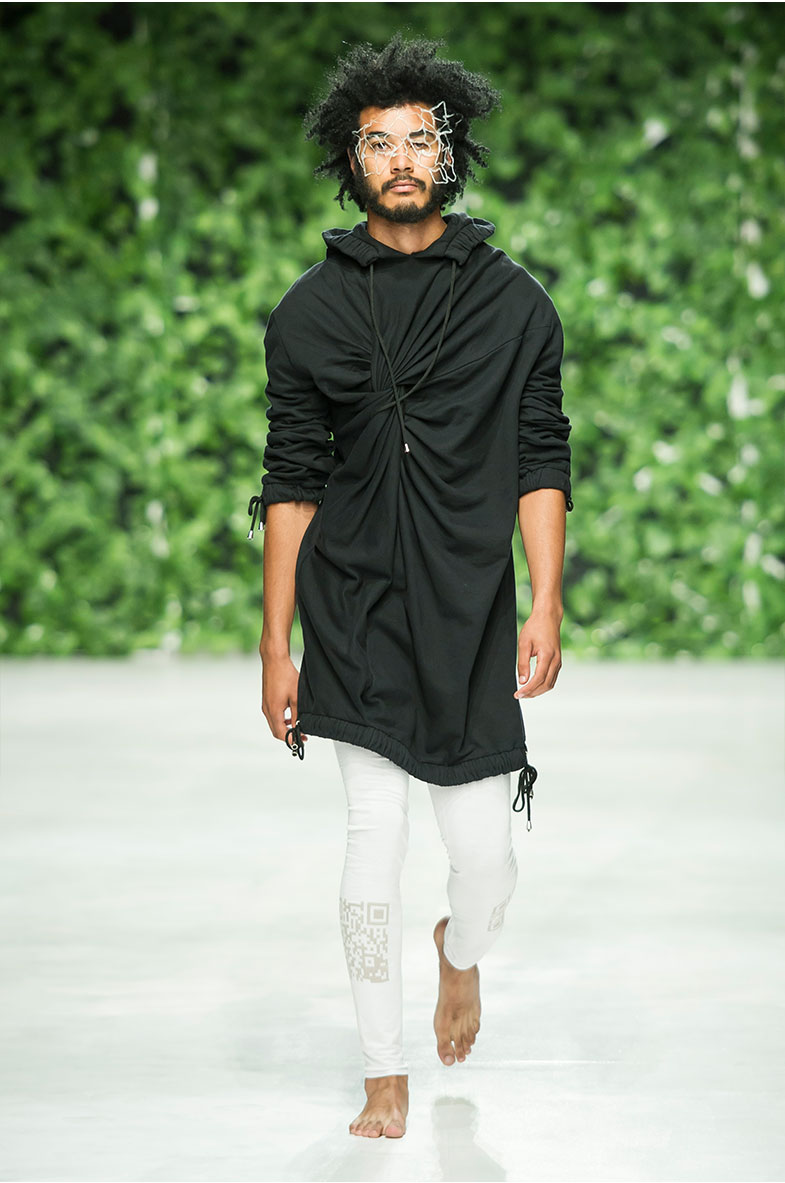 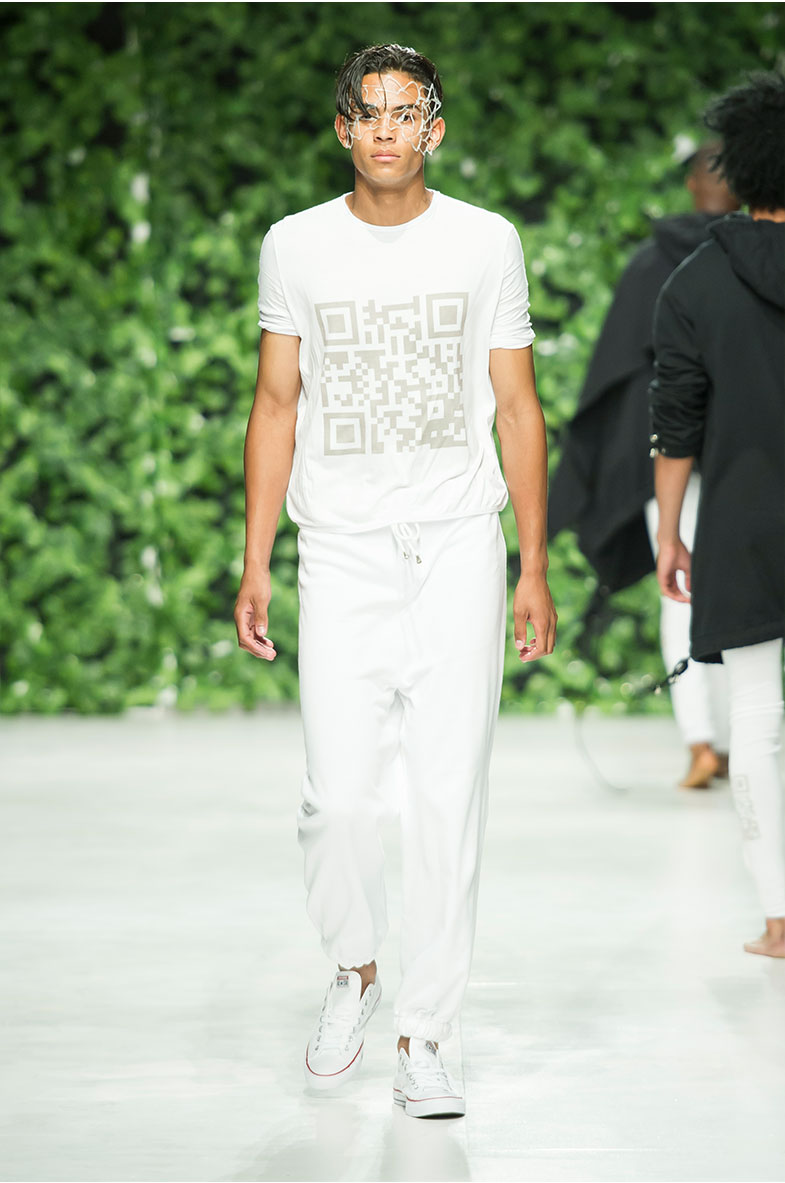 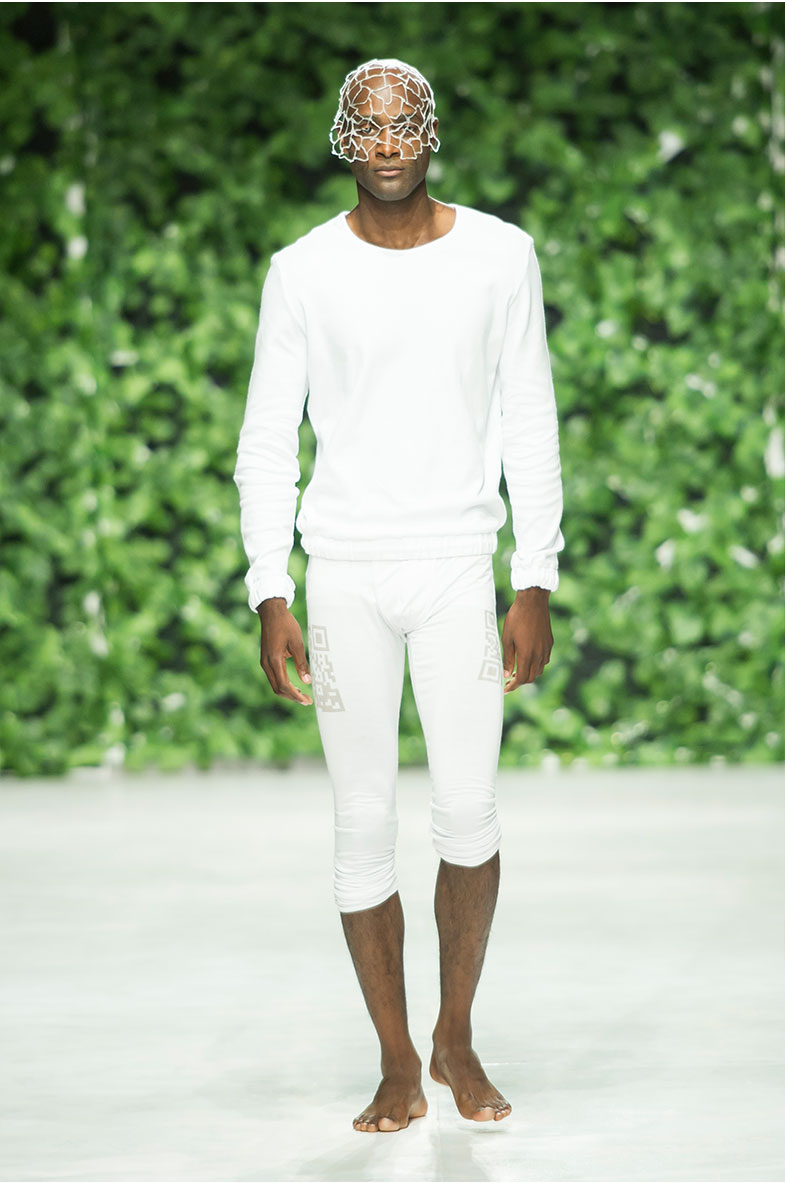 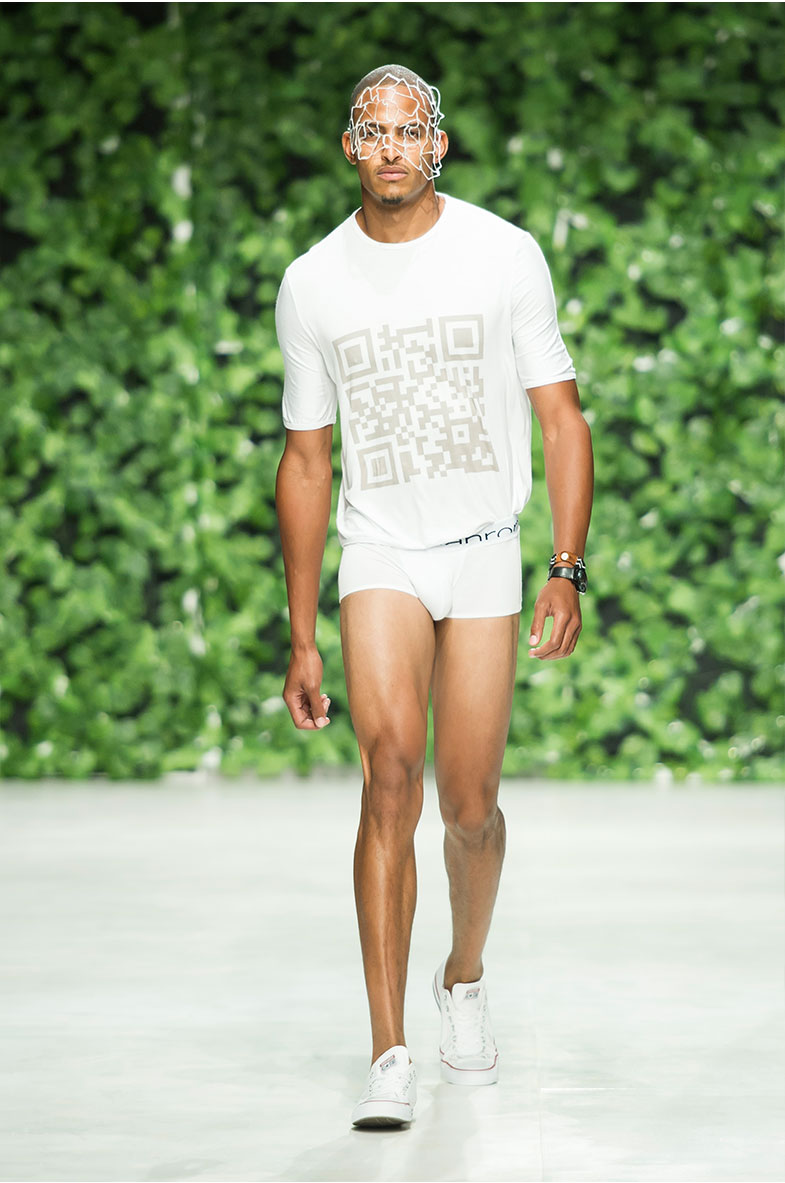 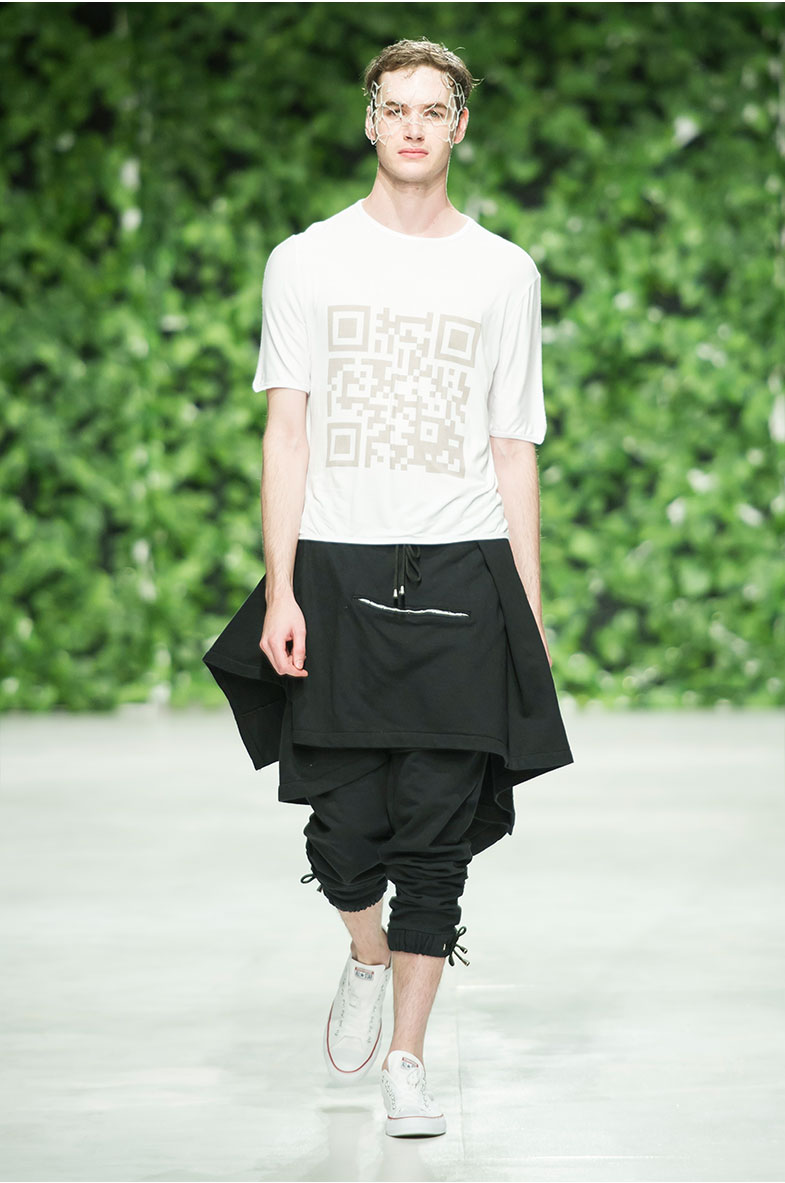 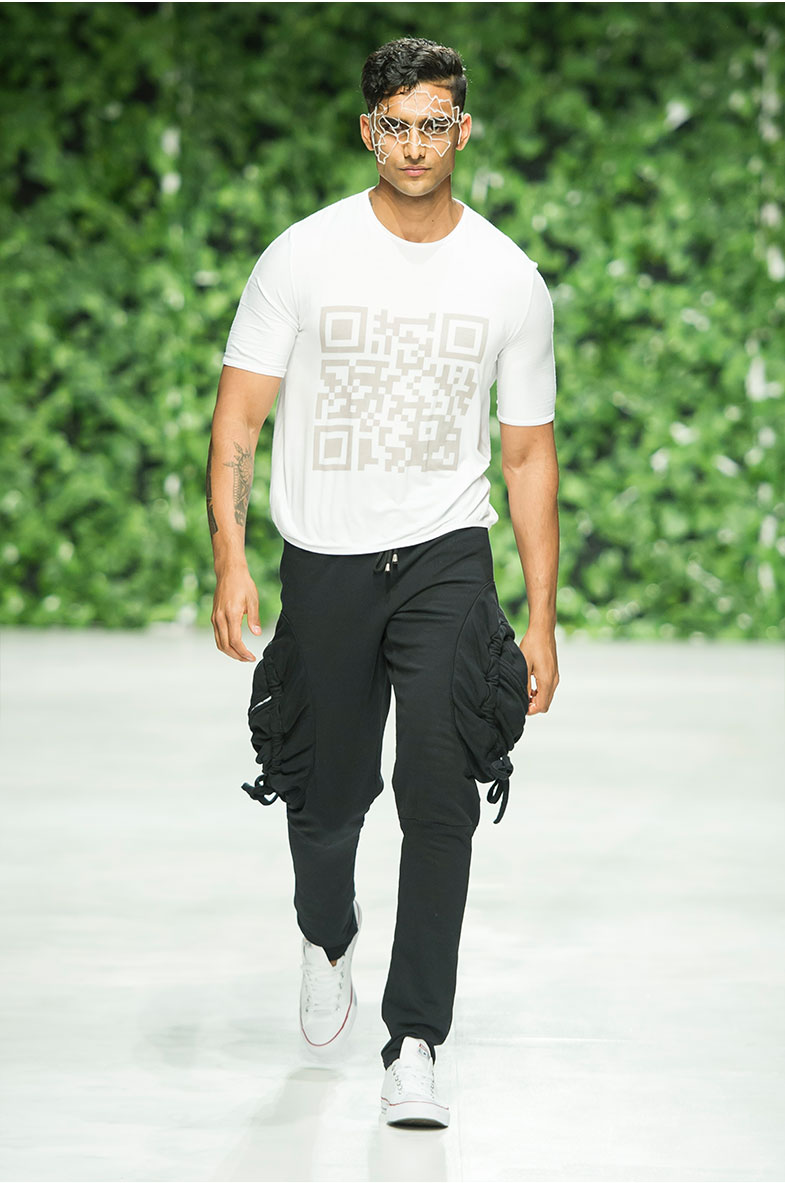 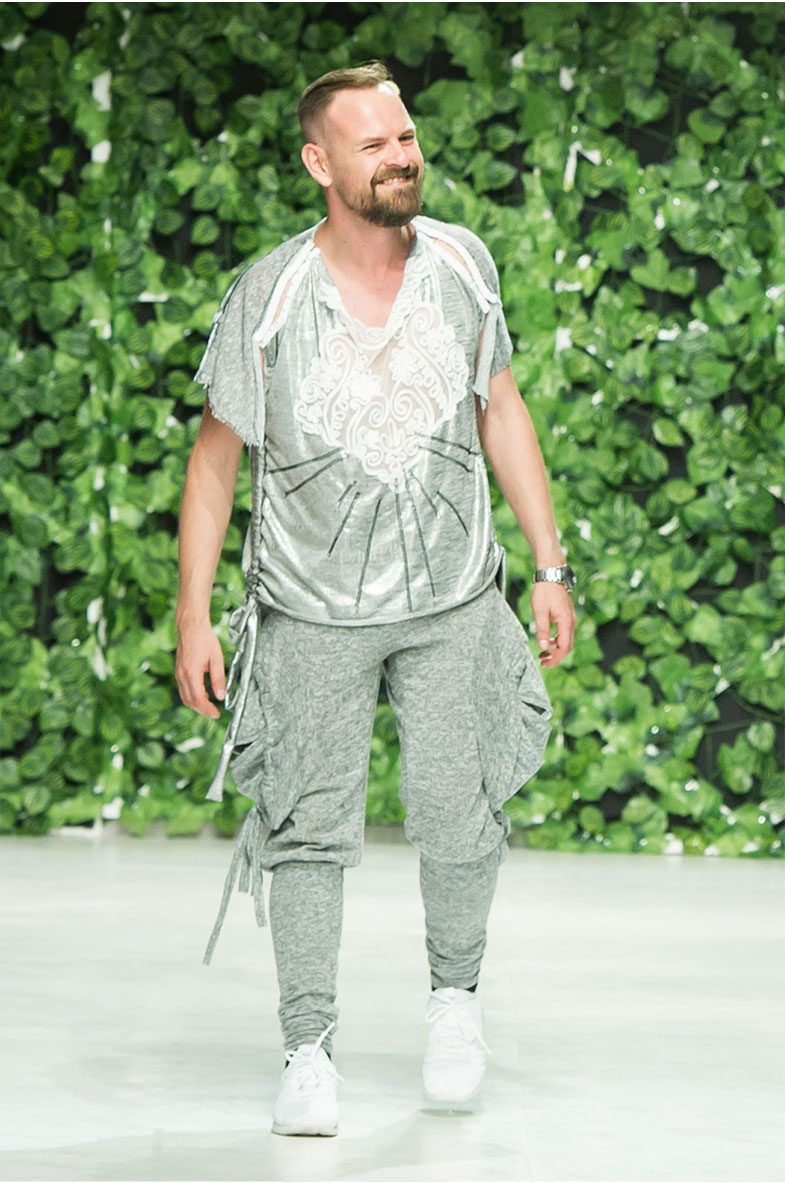